Albert Cabestany is a friend, or rather an old friend. We’ve known each other since nursery Baobab in our hometown Tarragona. Since we were little we got along really well, played together, going to each other house, we were what is so called flesh and bone. Generally we played football, we were both in the school team. However, Albert also practiced other sport: bike trial. 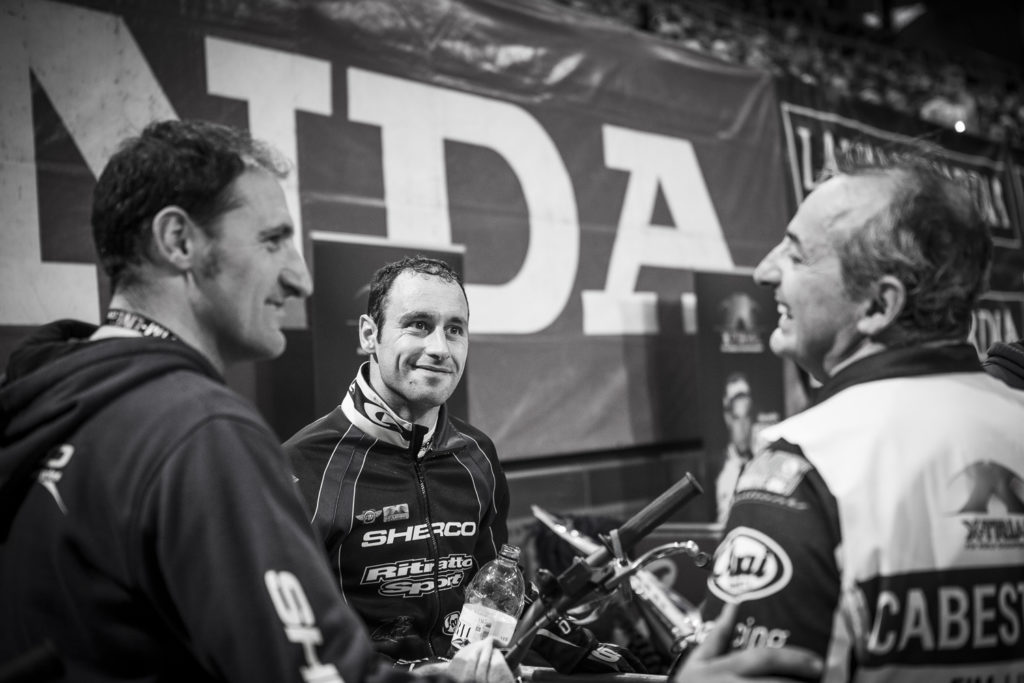 At first he combined it with football, but there was a day that he stopped coming to weekend matches, to focus on a minority and unknown sport which required a lot of dedication and effort. Surely there began an estrangement between us which the fact of life makes sure to increase. Now we are somehow being remedied through the same capricious fact of life.
Albert is no longer a bike trial rider, now he does trial in a moto bike. Some years have passed, but the essence is still beating the same rhythm. Antoni Gaudí said: “Originality is returning to origins”. This is what I tried to show in this photopraphies: get out of the routine, photographing an old friend, portraying a non well known sport and ultimately seek for originality going back to childhood, past memories, and to the lost friendship. Following in the footsteps of genius, wise and visionary, because ultimately we find the right path in life thanks to great masters such as Gaudi.
Dedicated to all those who put all their effort into doing what they most like.
So that we never lose that childlike enthusiasm that made us feel alive.
To Albert Cabestany, childhood friend, for his unceasing fight to obtain what he always dreamt. 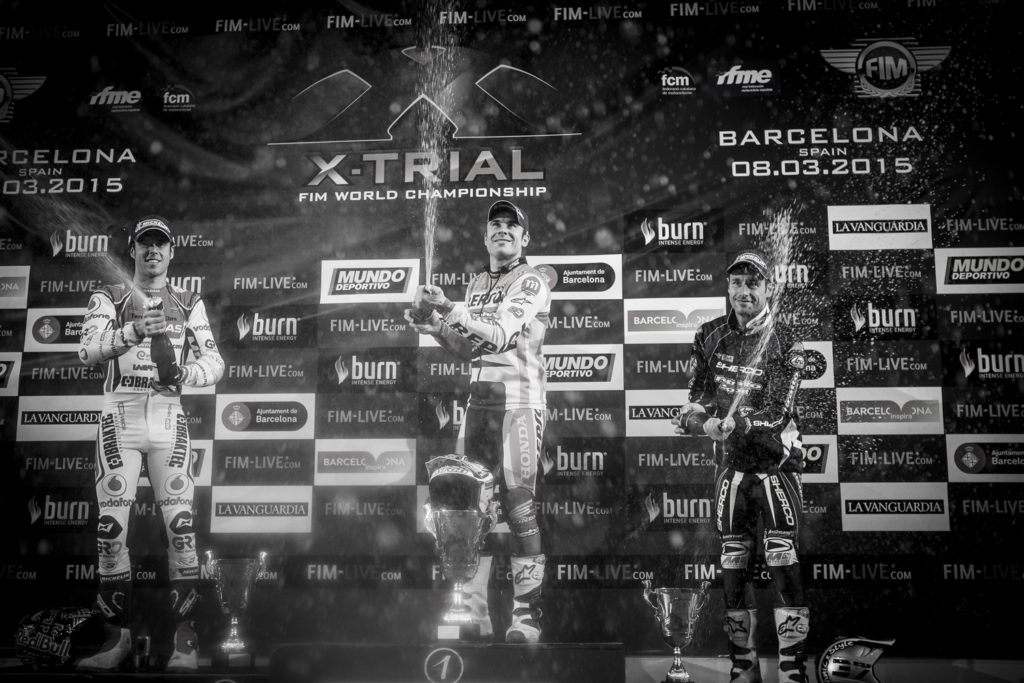 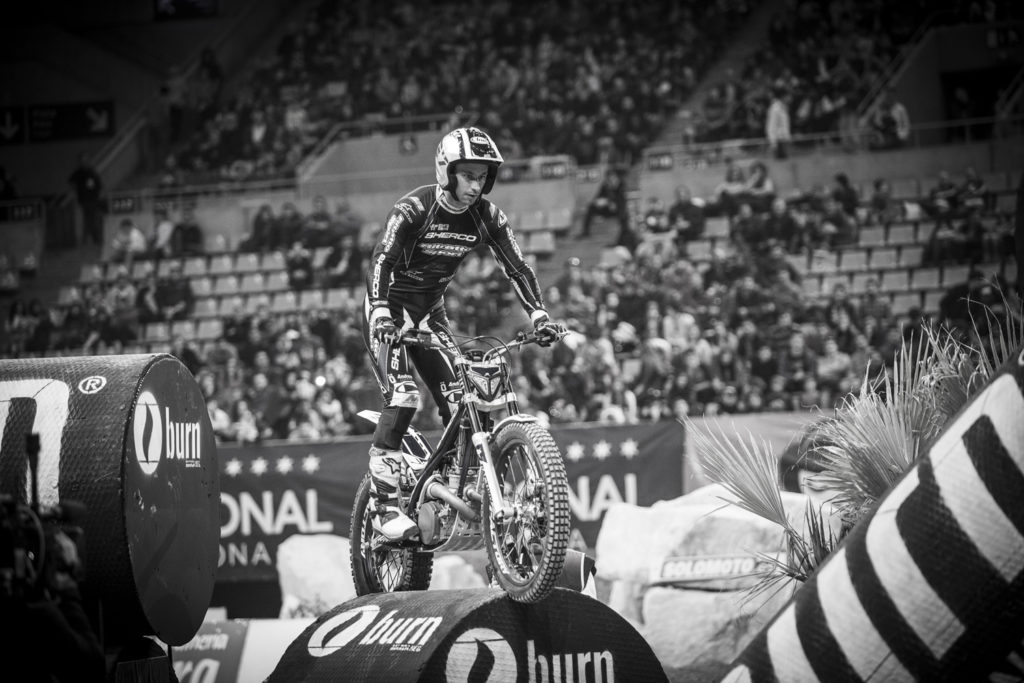 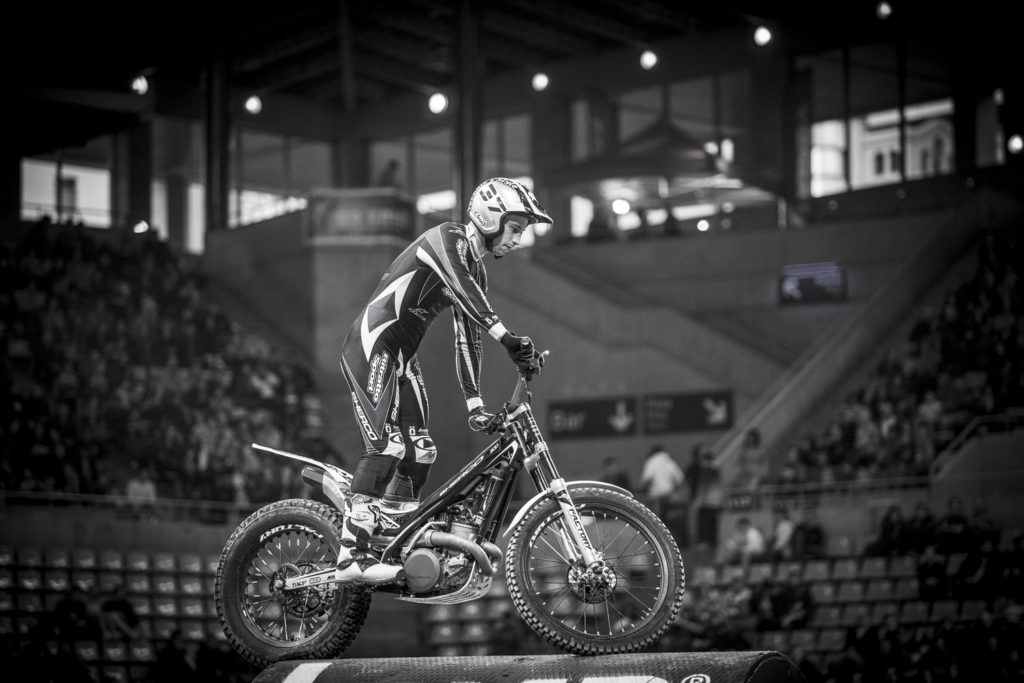 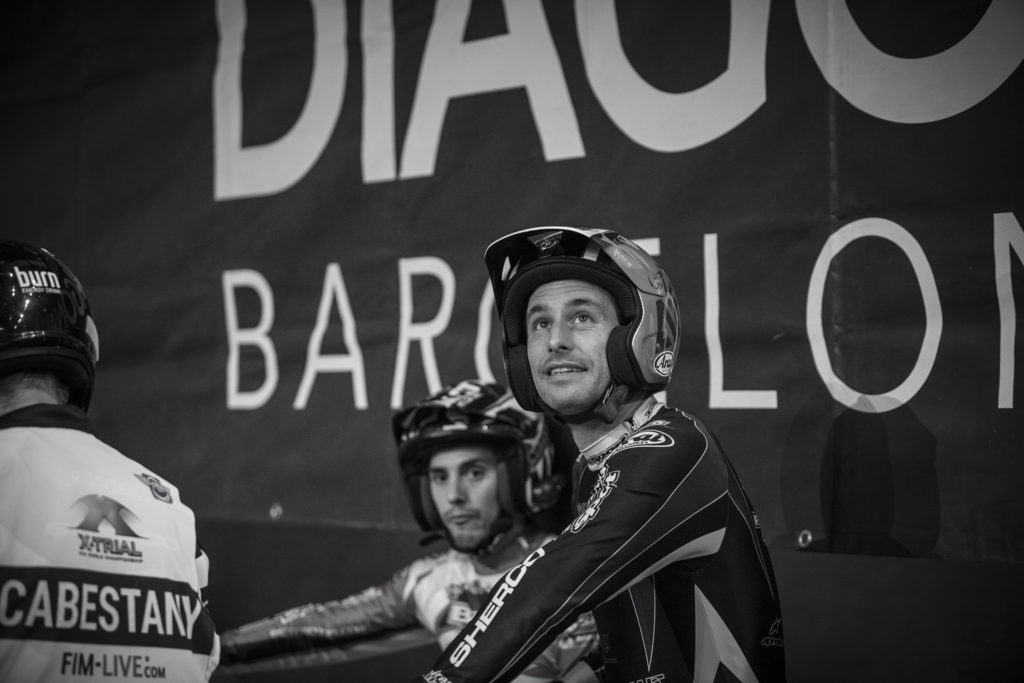 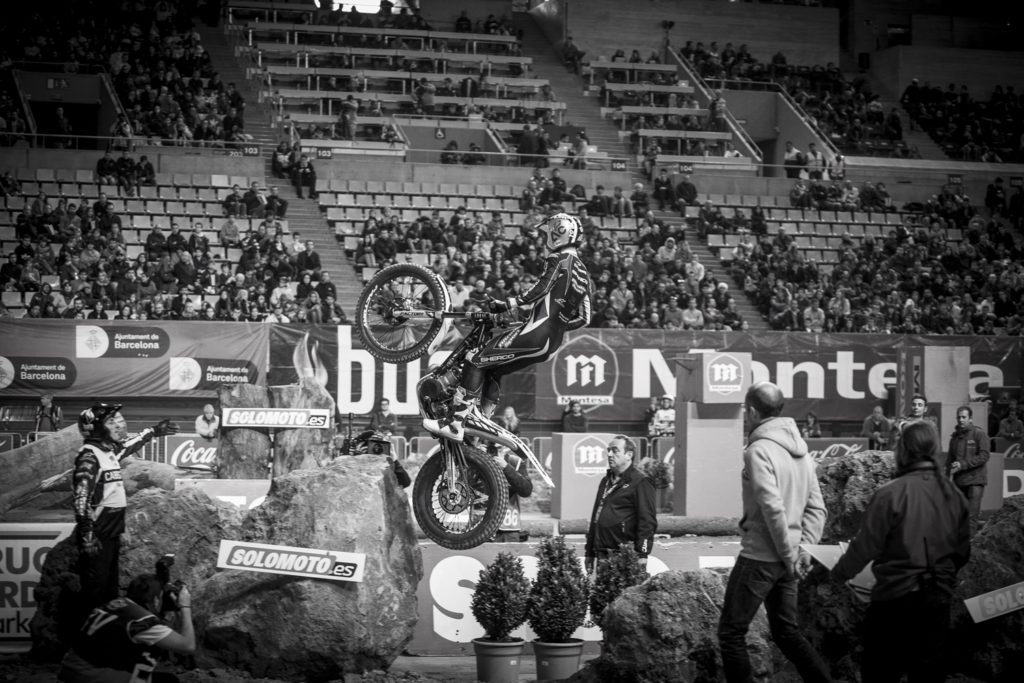 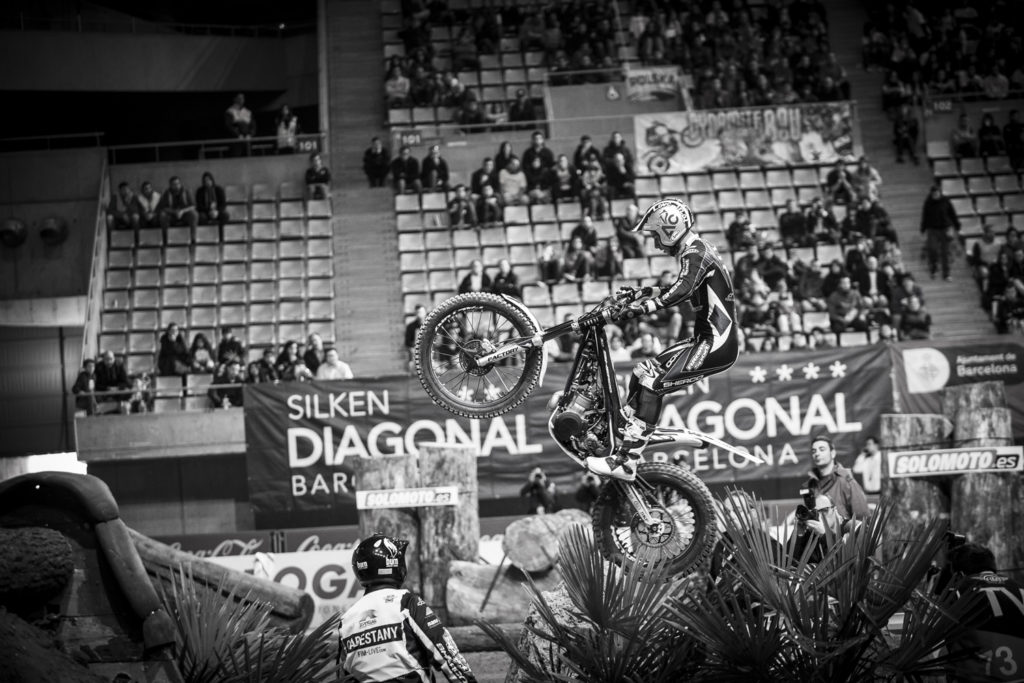 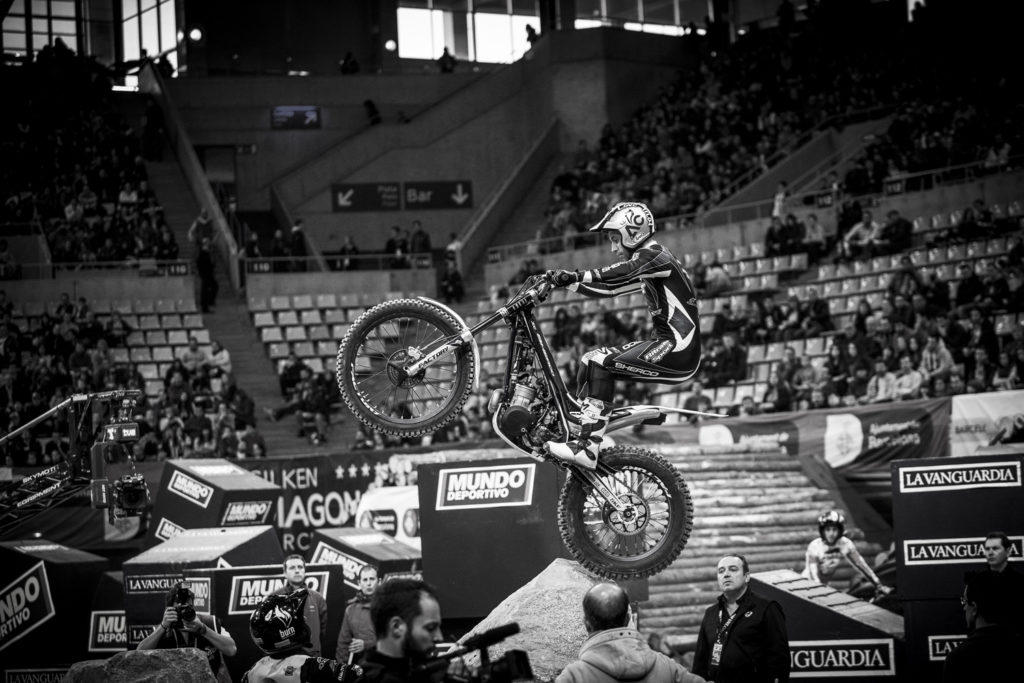 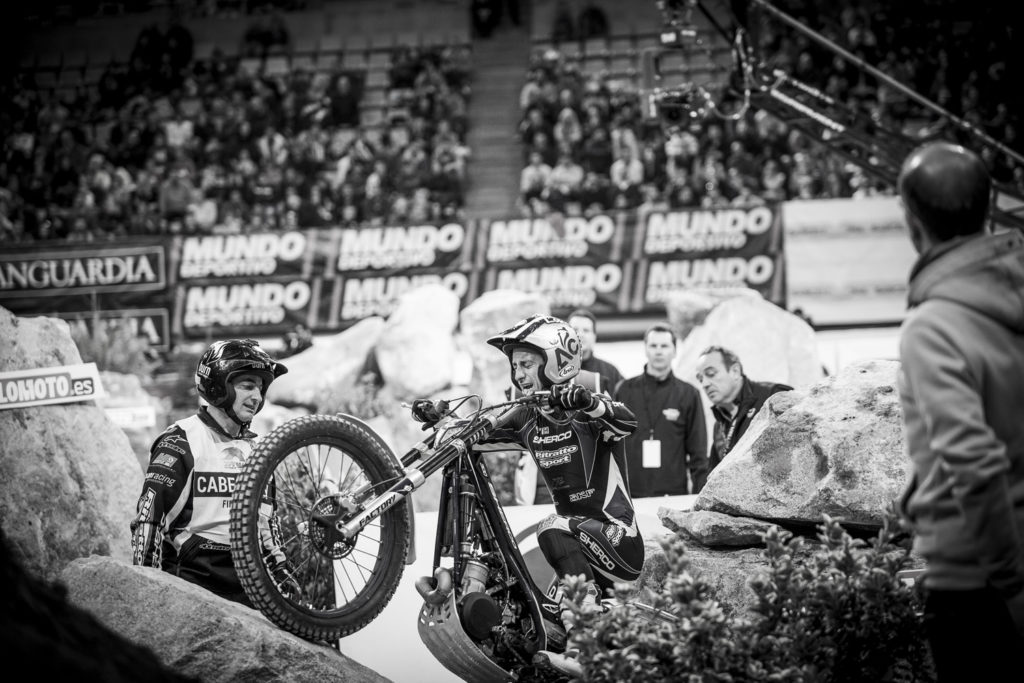 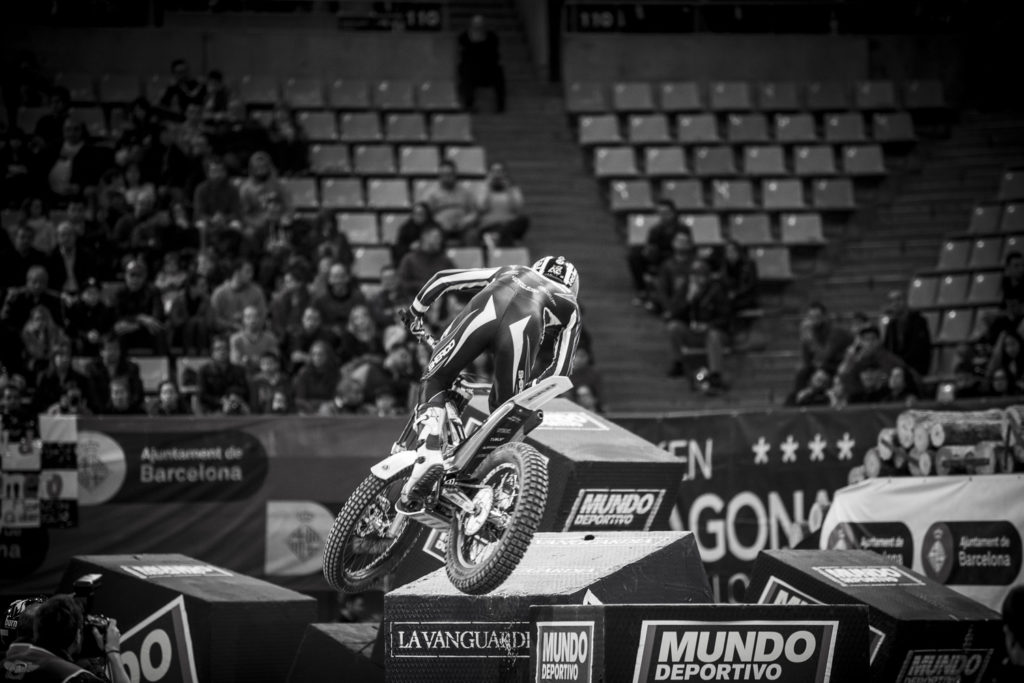